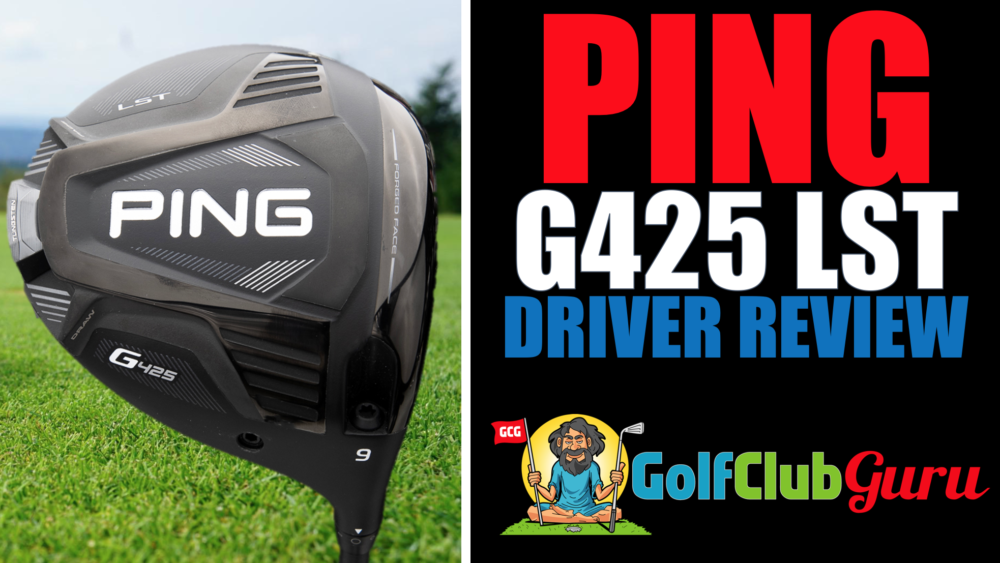 You might have heard that the holy grail of driving is high launch, low spin. However, that’s not always the case. Low spin is not for everyone.

The “high launch, low spin” doesn’t take into account two very important factors: swing speed (or ball speed) and angle of attack. Ping’s experts, after hundreds of hours or research and testing, have released an incredibly valuable chart to help you determine if a low spin driver is optimal for you. Here’s that chart: To make this chart as simple to understand as possible, here are the major points that you need to be aware of.

So far, we’ve determined that the general rule is that fast swingers who hit up on the ball will perform the best with low spin drivers.

However, it’s important to keep in mind that golfers with positive angle of attacks also NATURALLY have lower spin rates. So, to truly know whether you need a low spin head, you’ll need to get professionally fitted by a club fitter. You’ll need to find out your current launch angles and spin rates to be able to make an educated decision about whether the Ping G425 LST driver will be beneficial for you.

Did that make sense? I’m going to say it again.

You won’t know whether you need a low spin driver like the Ping G425 LST unless you are sure that you are currently hitting drives with too much spin. To do that, I recommend you find a local club fitter that has great reviews among golfers in your area.

Ok, now we are ready for the Ping G425 LST Driver review.

Ping’s drivers are top notch. The G400 and G410 series have been absolutely stunning all around drivers, and the G425 series is no different. Truthfully, I think they are all practically the same though, so you can easily save money by going with the older model.

The look of the Ping G425 LST driver, at address, is just like the other models, but a tad bit more compact. The LST has a 445cc head, while the SFT and MAX heads have a 460cc. It’s common for low-spin driver heads to be a tad more compact that others.

However, it still has their popular dragon-fly design on the all-black crown, which makes the club head look bigger in my opinion. That’s great for an extra feeling of forgiveness when you are standing over the golf ball on the tee box.

Compared to MAX and SFT

Compared to the other models in the G425 driver series, the Ping G425 LST is:

Every driver has pros & cons about it. While the manufacturers don’t want to tell you about the cons, I’ll be happy to.

Who the Ping G425 LST Driver is Best For

Is this the driver for you? Well, it depends.

In my opinion, the Ping G425 LST driver is best for those with 1) fast swing speeds that currently have 2) too high of spin rates.

It’s hard to define “fast swing speeds”. Generally, if you are hitting the golf ball 280+ yards, you are probably going to perform better with a lower spin driver. However, this doesn’t take into account elevation, angle of attack, golf ball choice, shaft selection, etc. So use sparingly.

If you are hitting the ball with too much backspin, then you will definitely benefit from a lower spin driver. So if you fit the mold AND have lots of money to spend, then the Ping G425 LST is the driver for you.

If you fit the mold but DON’T want to shell out $500+, then continue to the next section.

Look no further than the 4 year old model: the Ping G400 LST. It doesn’t have the movable weight on the sole of the club. But other than that, they are practically the same exact driver but with a different color scheme and price tag. You can currently grab the Ping G400 LST in great condition for around $200.

If you want to save even more money, then check out the TaylorMade SLDR. Even since it’s inception, it’s been one of the most popular, lowest spin driver head on the market. And man it’s pretty old now – 6 or 7 years old at this point. But you can pick one up for lie $100-$120 in excellent condition. So, do you want to spend $120 or $530 for a driver that will work pretty similarly?